May 22, 2020 -Marketwatch.com -- This series is inspired by humanity's universal desires namely money, or Dough, Love and Winning, thus, the acronym DLW. In the context of the world's current COVID-19 pandemic, the album sees the collective examines their personal issues that are so universal that one often wonders if these are the same issues that each of us also face during difficult and challenging times in our lives. 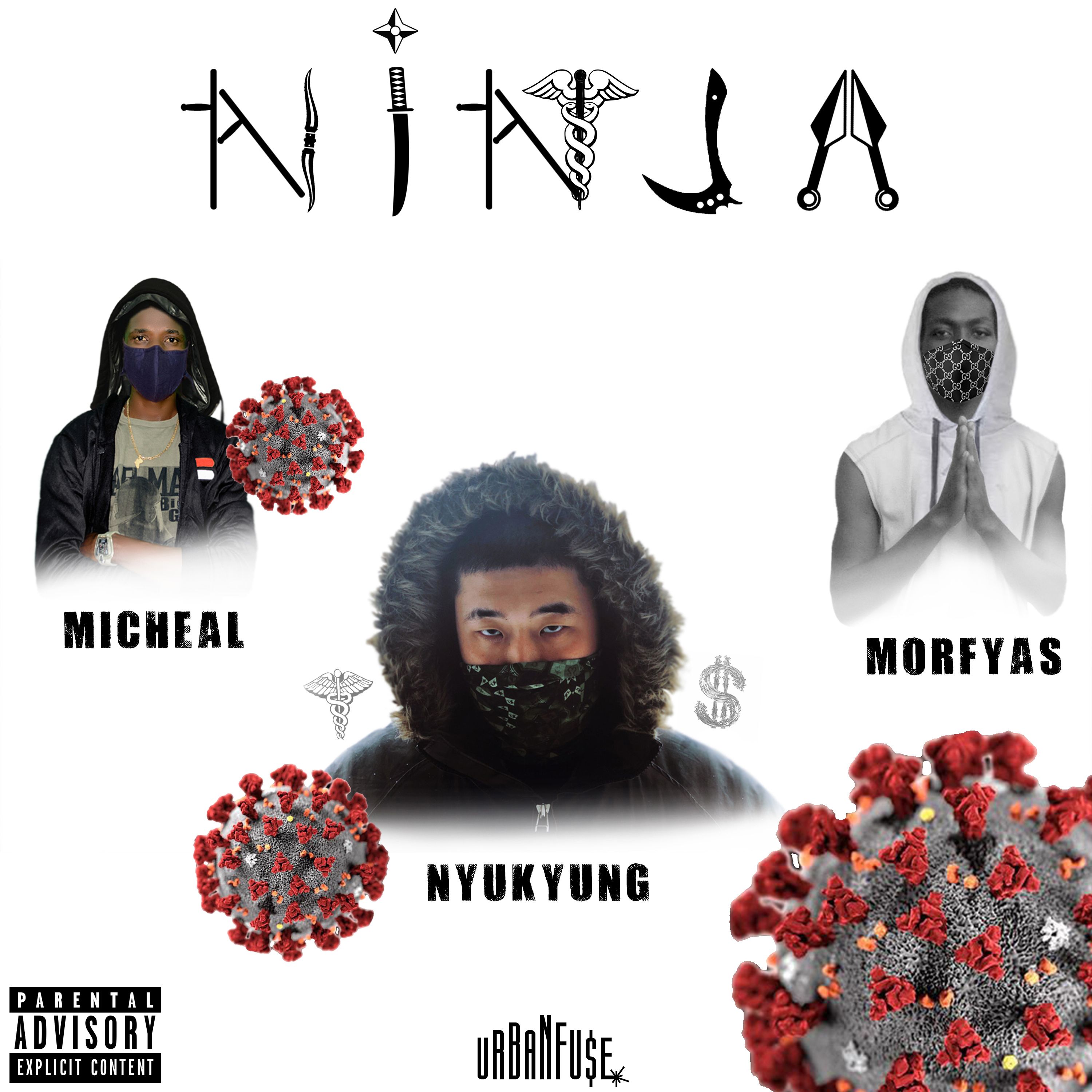 Regardless of what your taste in music is, the mixed blend of contemporary and old school hip hop/rap, R&B, EDM, blues, Latin, music with English sprinkled with occasional French, Korean, Spanish and Vietnamese languages indeed reflects the world in which we all live, a fluid melting pot where humans' deepest connection is no longer limited by physical borders, skin colors or even our mother's tongue. Instead, we're connected by one common language that speaks our universal desires: music and the freedom to celebrate our similar happiness.

The album starts where Urban Fu$e left off in 2019 with a trap blues vibe track "Broke Blues", in observance of the nation's Financial Literacy month. Unlike prior years, almost all news in April this year was about COVID-19 and the stimulus checks. Coincidentally, "Broke Blues" has painted a dire picture of how broke an individual could be to reflect the reality where our national unemployment rate is expected to skyrocket to at least mid-teens by summer due to the pandemic. You'll find "someone" turns off the "power" and the artist has "no lights to see" inside the track. Whoever this entity is, it sure does have lots of power over the artist. Is that an individual who's broke or a country that's broke? The song is written with such witty word play that it could be interpreted either way.

In the third verse, Urban Fu$e collective needs to "decide between shoes 'n rice". In this case, other than their literal meaning, "shoes" represents the ability to move forward while "rice" means staying put. During difficult times, we always find ourselves in a difficult dilemma: maintain a status quo; keep the old ways of doing things, or change and adapt to the new environment. Which one does Urban Fu$e chose? One will find out the answer in the end but couldn't help but feel sorry for the guy because now not only he's broke, he's also got fired from his job making him broker.

Urban Fu$e then goes on to show us how one can get out from under. "First is a budget, no spending above it" or "can save hundreds, by cutting out costs, unneeded items can leave you at a loss". Something as simple as that is certainly unheard of in our materialistic society prior to the pandemic but now it's a new norm, not by choice but by necessity. All of a sudden, Americans including our government find ourselves becoming more conscious about what's essential and not essential.

Multiple meanings in a song is a common theme in the entire album. This is most evidenced in their lead track, "Ninja", released on April 24, which highlights the mysterious persona of what it means to be a ninja, a character that everyone knows: fierce, stealthy, and determined warriors who train their entire lives for combat. The song is written to revere the different heroes we see in our society. This could not be more relevant than in recent times where essential workers risk their lives daily for the greater good of society. In addition to fighting for survival, individuals are faced with daily struggles such as finances, poverty, and lack of opportunities. Or is the track about COVID-19, the virus acting like a ninja assassinating the vulnerable? Or is it both? The only way to get to the answer is to watch their music video and find out.